For the average consumer, buying wine can quickly become an expensive game of chance. This is true for both the novice wine drinkers looking to try something new and experienced buyers who are constantly expanding their palates with high-end bottles. Some consumers attempt to mitigate this risk by purchasing cheaper wines (less than $15) or buying more expensive wines in bulk, but both of these options are seen as unattractive to some drinkers.

A new wine-buying platform, Underground Cellar, aims to fix this problem by giving consumers what they want: the ability to buy more expensive wines than their budgets allow, rather than cheaply. With Underground Cellar, customers can browse high-end wines at an affordable price, but without discounts applied. Moreover, if customers choose to buy a wine that is more expensive than they originally intended, the company upgrades two or three of their wines to higher-tier wines without charging any additional fees.

“We’re not trying to sell cheap wine,” said founder and CEO Jeff Shaw. “We want to sell wine that people can afford. We just want them to get better wines without feeling like they’ve overspent.”

Currently, the company offers more than 5,000 wines made by almost 100 different producers. But Shaw hopes to expand its selection so the company will carry bottles priced at $50 and above within the next two years. The company now sells those bottles at a discount from the original price but will eventually sell them for their usual price or above.

Shaw said that Underground Cellar would do this by offering access to wines only available through its e-commerce platform – wines that were previously too expensive to market and never before offered for sale at the LCBO or SAQ. As such, winemakers can use Underground Cellar to promote and sell their wines in a previously impossible way.

“We’re opening up new markets,” Shaw said. “Because we’re taking away the discounting, we’ve given wine producers access to customers at a price that they couldn’t get before. And they’re getting a lot more traffic.”

The majority of Underground Cellar’s wines are priced above $50, but customers can buy bottles for as little as $10 if they choose. All of the wines offered on the platform are available in either three or six-bottle purchases, which can be delivered monthly or every two months. Customers can also upgrade a limited selection of wines to top-tier bottles at no additional cost.

Shaw said that the company plans on expanding its focus beyond wines in the next year or so but will continue to offer them for now because they are still hard to find online. However, he foresees Underground Cellar eventually selling spirits and other types of alcohol.

Despite the company’s focus on high-quality wines, Shaw points out that they are not a wine club or a retailer. Instead, he said that the platform allows customers to buy what they want at a price they can afford without committing to large quantities or receiving discount offers from retailers. 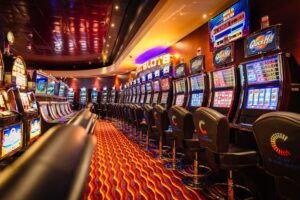 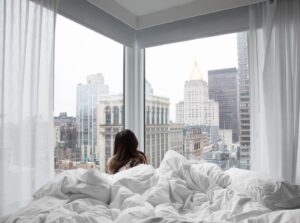 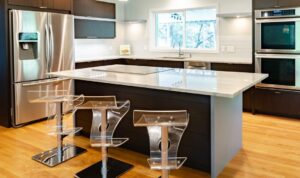 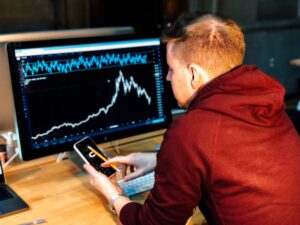